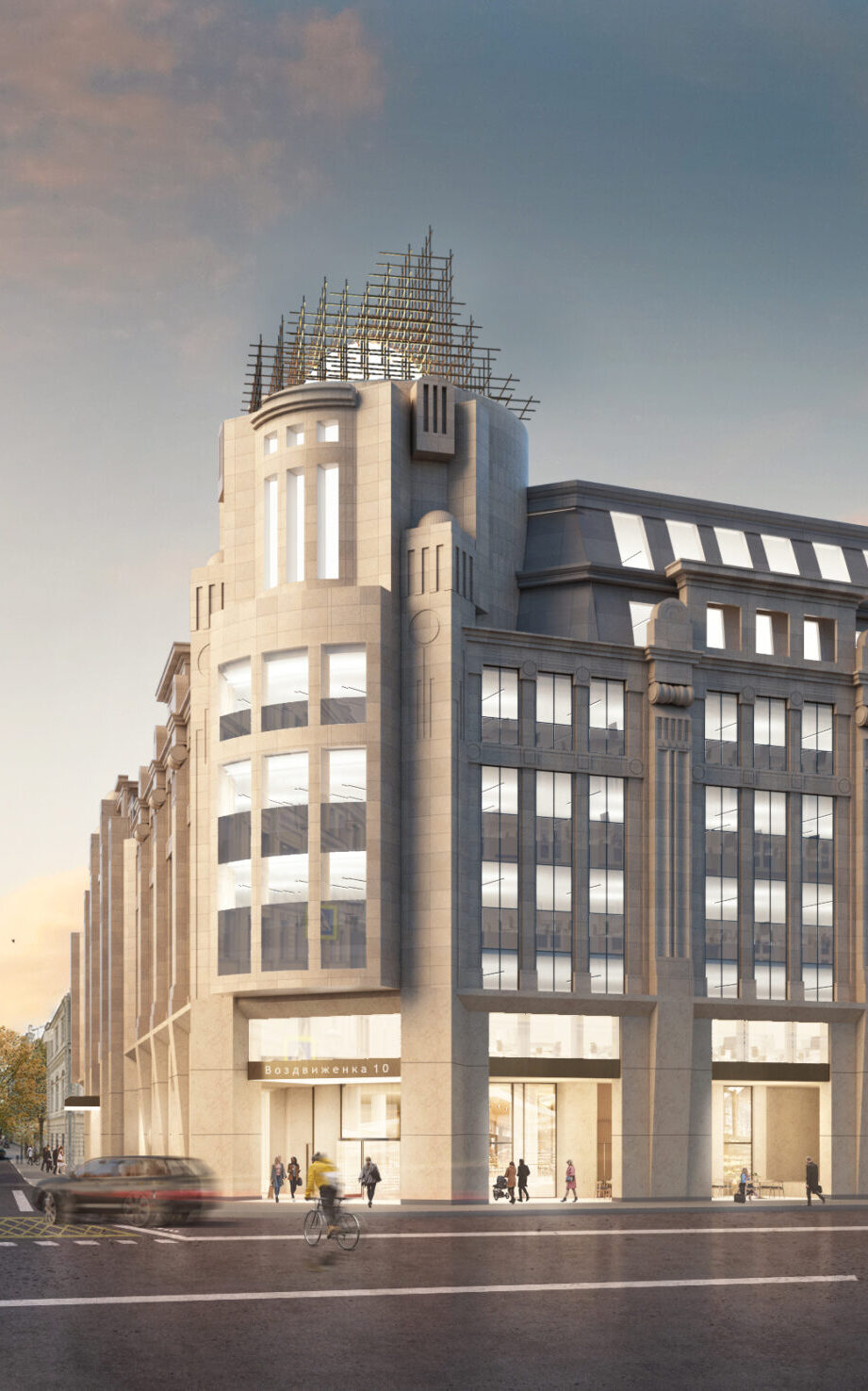 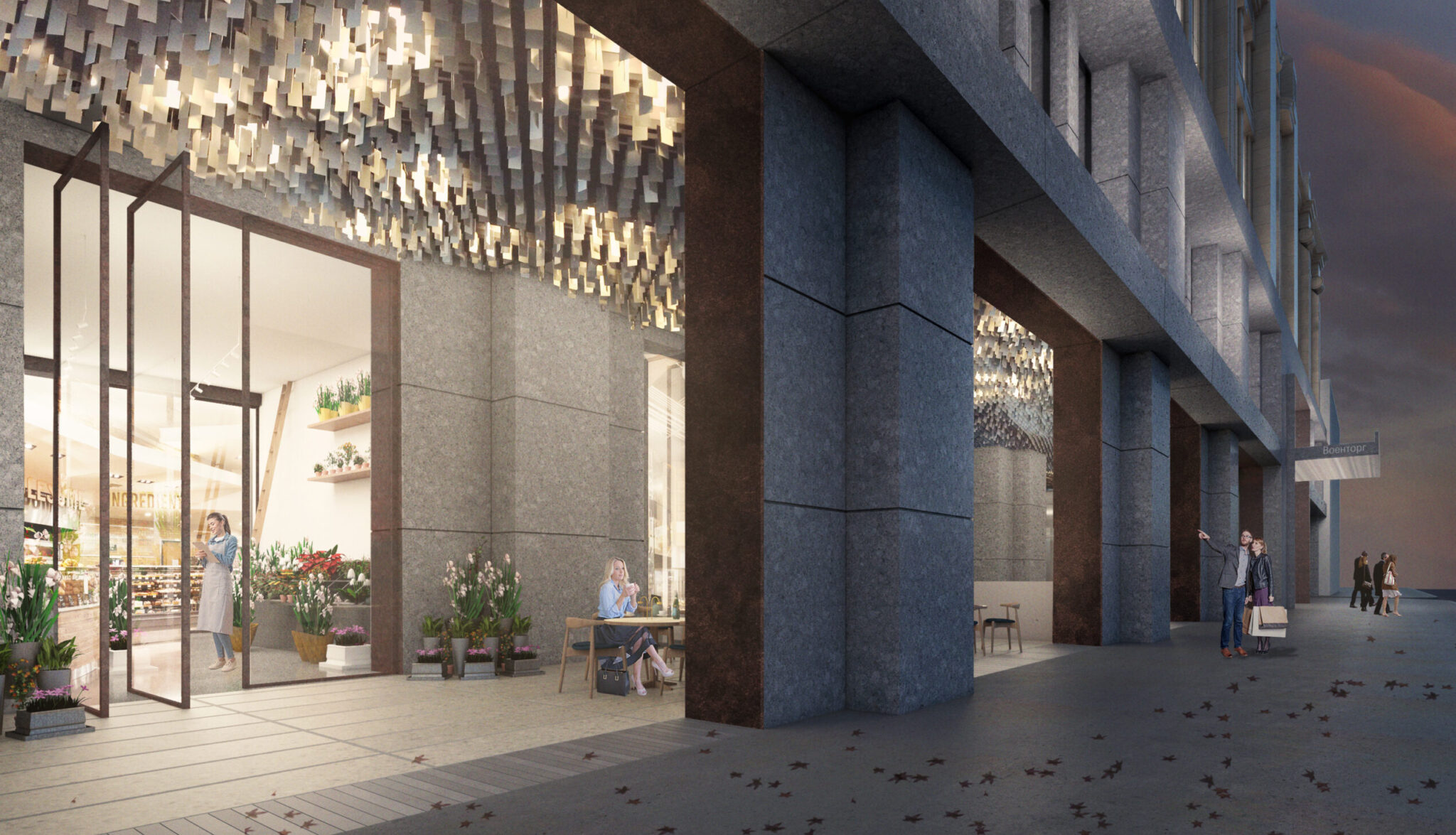 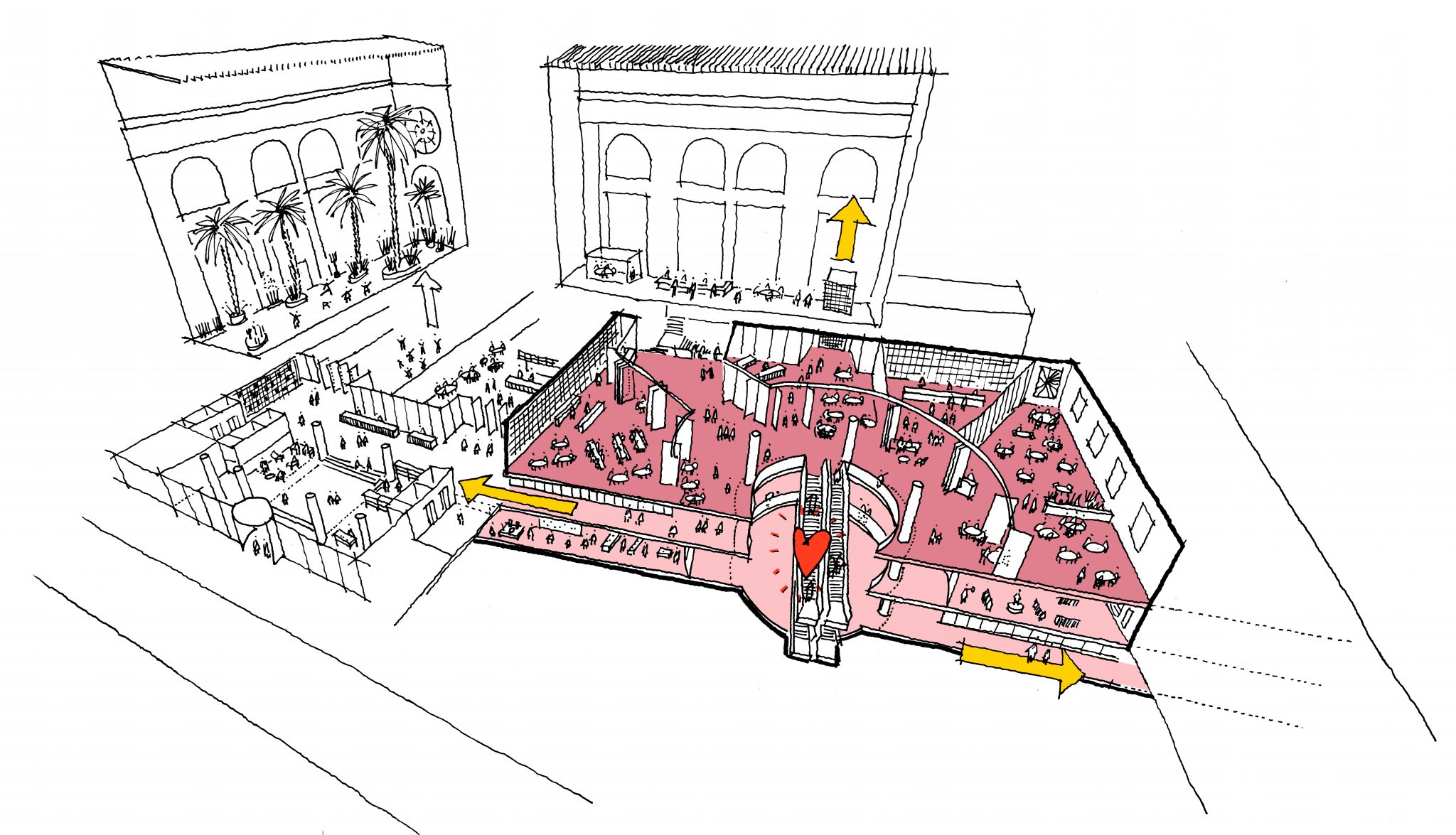 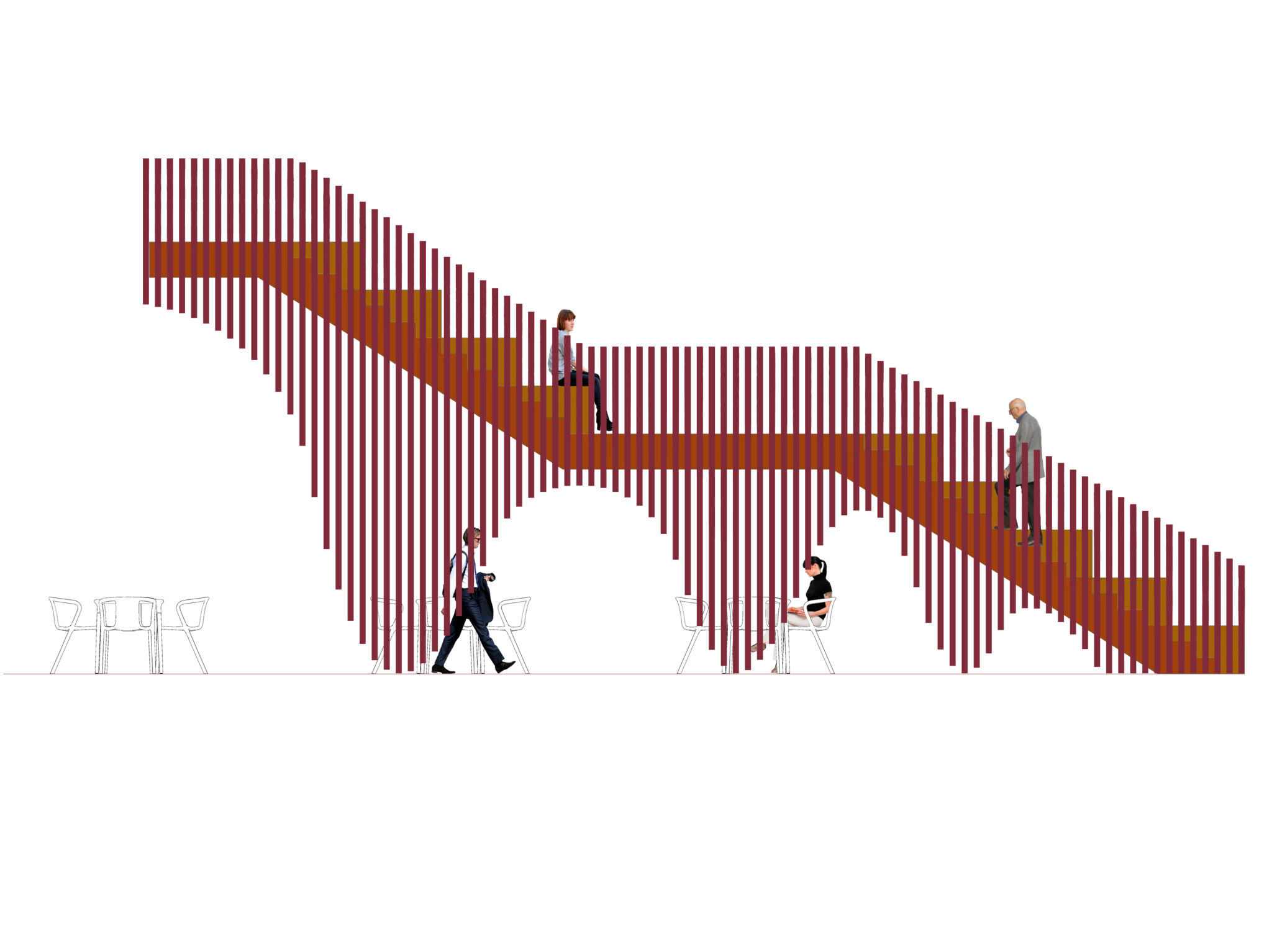 Previously one of the Soviet Union’s largest and most popular state-owned department stores, Voentorg is located in central Moscow and sits close by the Kremlin and Red Square.

Built in 1910, and occupying an impressive corner site, our brief was to transform this eight-storey building and create a new, mixed use development comprising enhanced, modern retail and new office space. The concept pushes new levels of convergence to co-locate both office and retail space within a single building, reflecting the changing patterns of work and leisure that are now influencing modern mixed use developments.

The public levels of Voentorg, on basement, first and ground floors, have been reimagined as an immersive retail experience. An open plan retail concept has been developed to increase footfall both by drawing in visitors from the street, and by orientating circulation towards the heart of the retail floor. Offices are located on the first to seventh floors.

The brutally cold winter months in Russia means that occupants do not leave the building during the day, so a high level of amenity and generous communal space is provided which blends seamlessly with the retail offer to cater for their daily needs. BAA designed a new ground floor central reception serving all offices, which is luxurious and welcoming with additional seating for co-working, a coffee bar, and a direct entrance to a newly designed office canteen.

Existing level changes in the building are optimised to create elegant fixed benches with integrated charging points. A bespoke reception desk in a dramatic black Italian stone finish sits in front of a backlit stone feature wall. BAA worked with UK lighting designers MBLD to create a contemporary design which is still sensitive to its Russian context. A new lift lobby features brass and stone, opulent touches in line with the prestigious heritage of the building.

A carefully considered design strategy has been applied to the hierarchy of the building’s façade to both preserve its heritage and broaden its appeal.