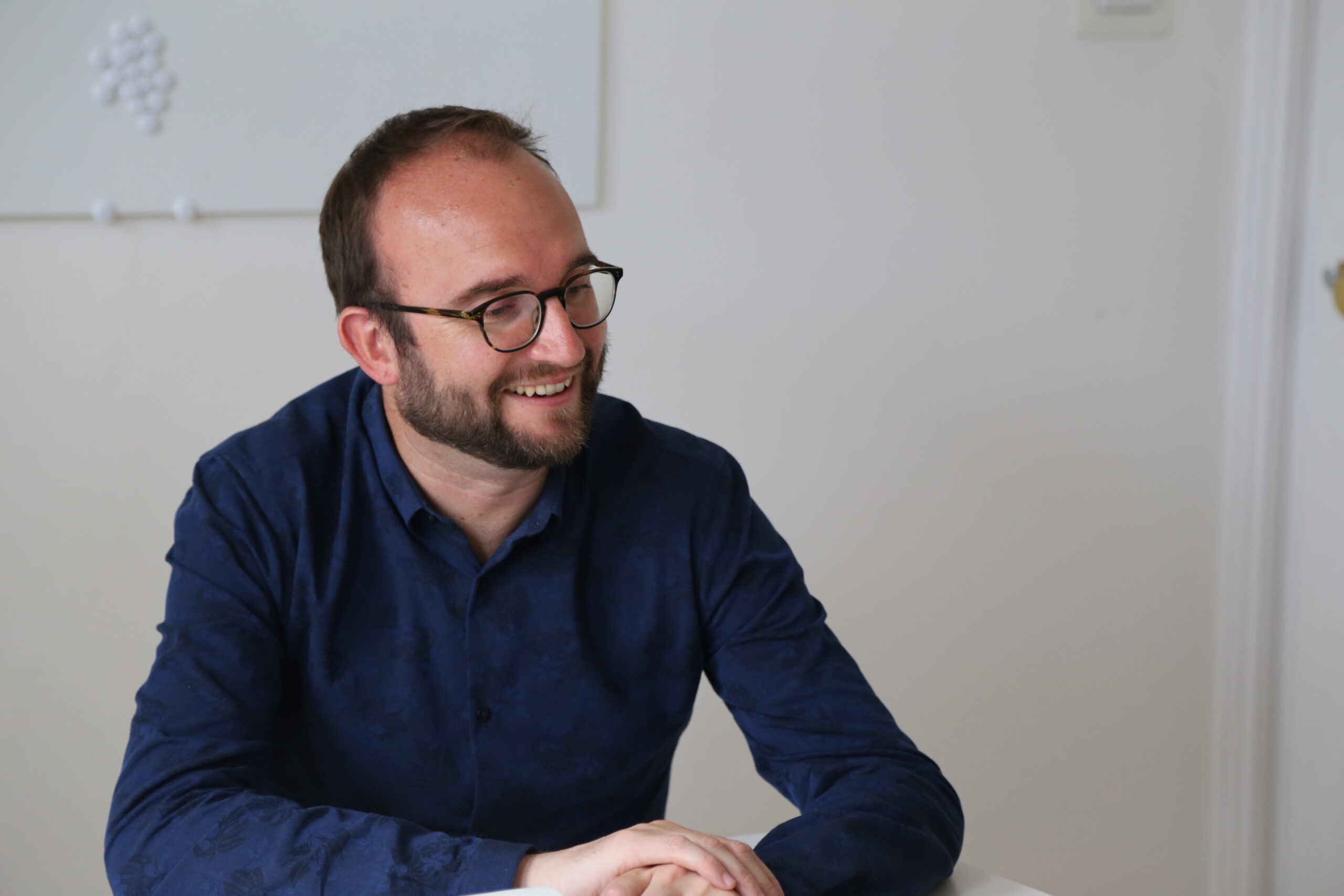 Ben Adams Architects is pleased to announce the appointment of Nicholas Jewell as Chief Operating Officer, a newly formed position at the company.

Ben Adams comments, “Nicholas is a key member of Ben Adams Architects and has been since it was formed in 2010. Providing strategic vision and enabling growth at an exciting and pivotal moment for the company. He continues to lead the sustainability and research efforts that inform all our projects at our net zero carbon practice.”

Nicolas has been with BAA since its foundation as Head of Research, and works on many of the practice’s most notable projects from complex retrofits to large-scale new buildings. He spearheads the practice’s research activity, exploring opportunities inherent in live projects to investigate broader architectural questions and provides strategic direction for BAA on design concepts, supply chains, smart construction, and total energy efficiency.

In his role as COO he will oversee the operational efficiency of the practice and actively manage its strategic ability to deliver projects at a diverse range of scales in multiple sectors.

Commenting on his new position Nicholas says, “I am delighted to take this position at Ben Adams Architects at an exciting moment for the practice as we explore new and diverse project opportunities and the continued need to evolve the ways that we work in response to the climate crisis.”

Nicholas has particular expertise in international urbanism and evolving narratives around city-making. He has researched and written widely on China, resulting in his first book published in 2015, that explores new typologies driven by densification and the changing boundaries between public and private space in cities. He is particularly interested in the concept of hybridisation and the adaptation of existing typologies to new conditions. He teaches at The Bartlett, UCL along with several leading architectural institutions, and regularly contributes to architecture journals.