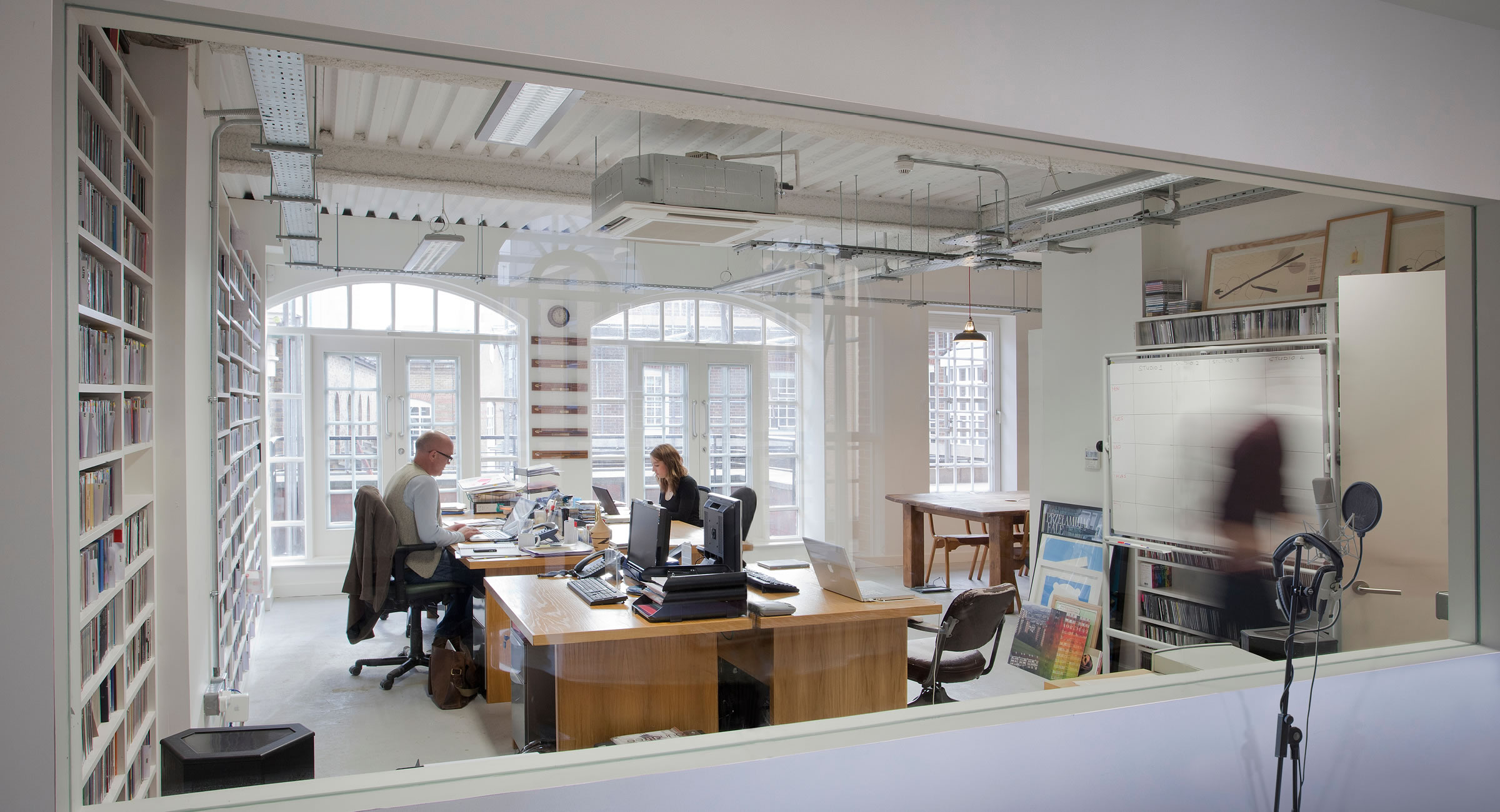 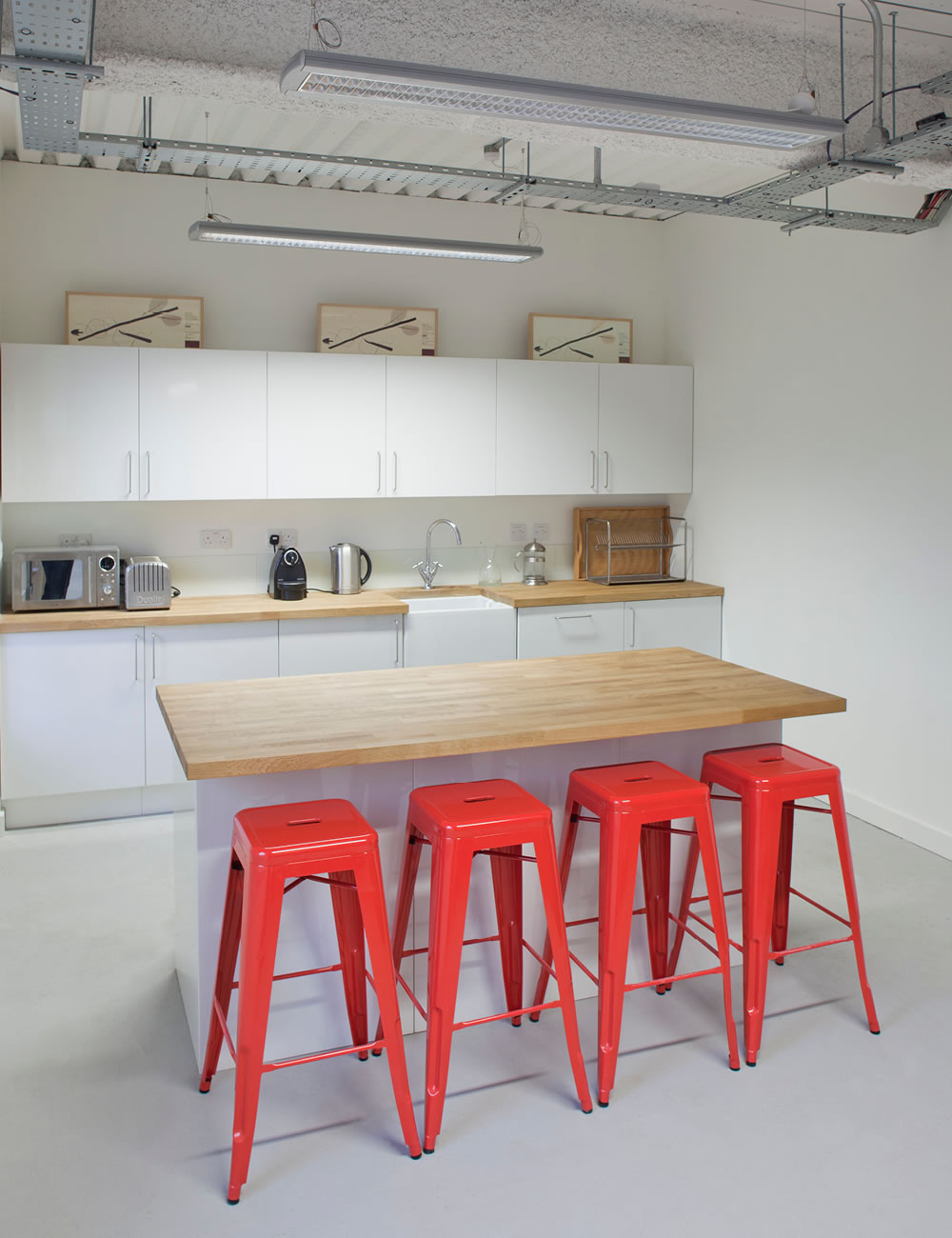 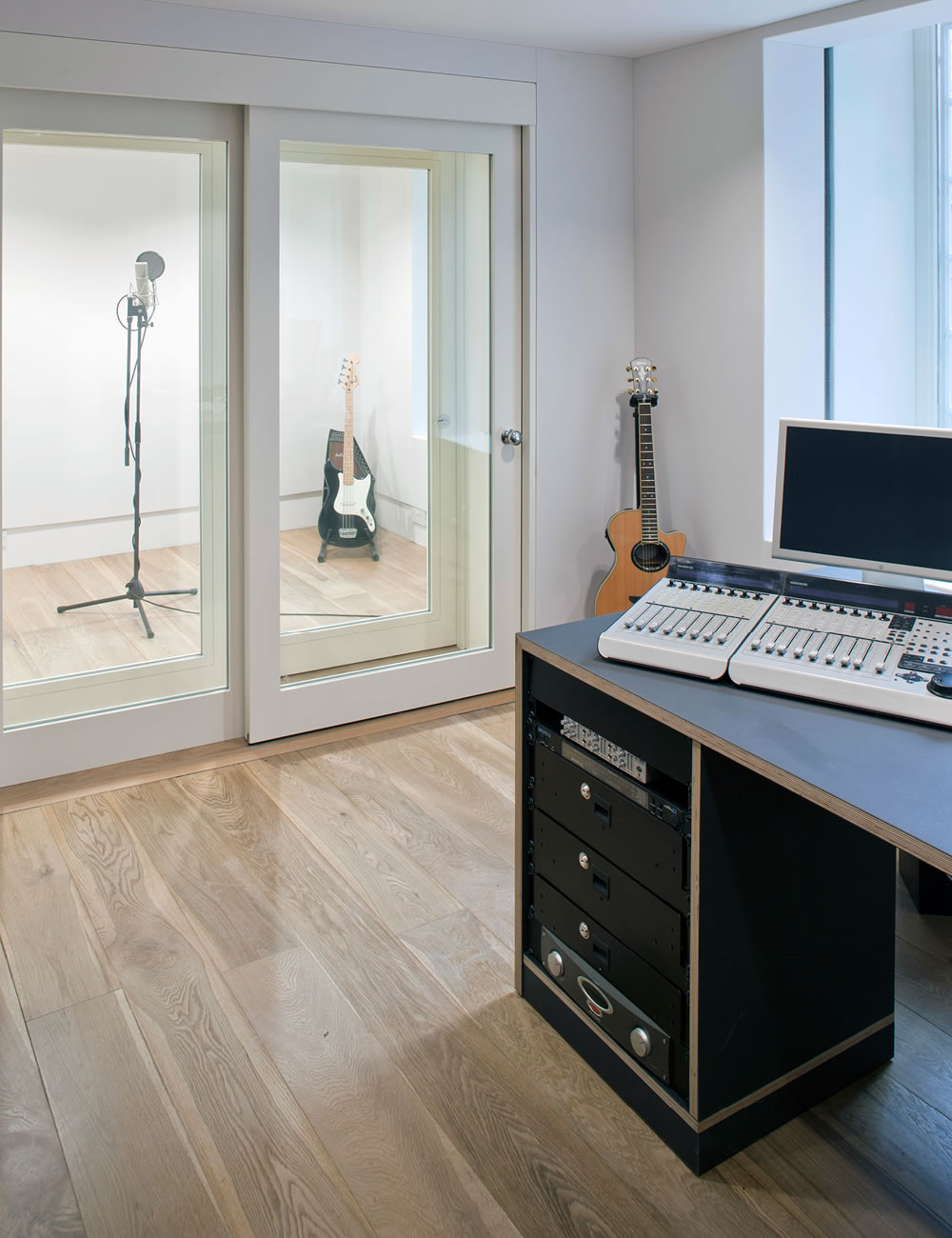 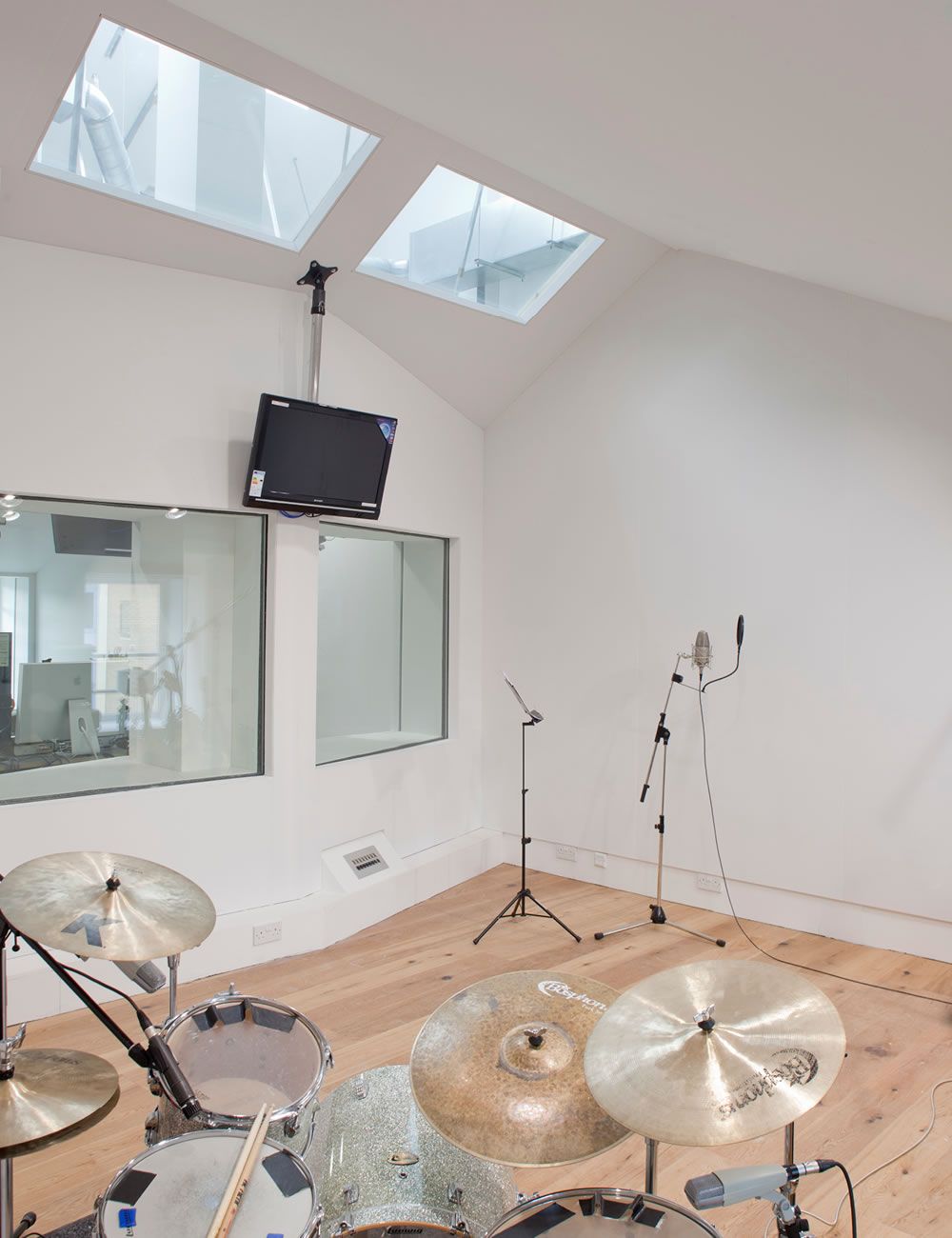 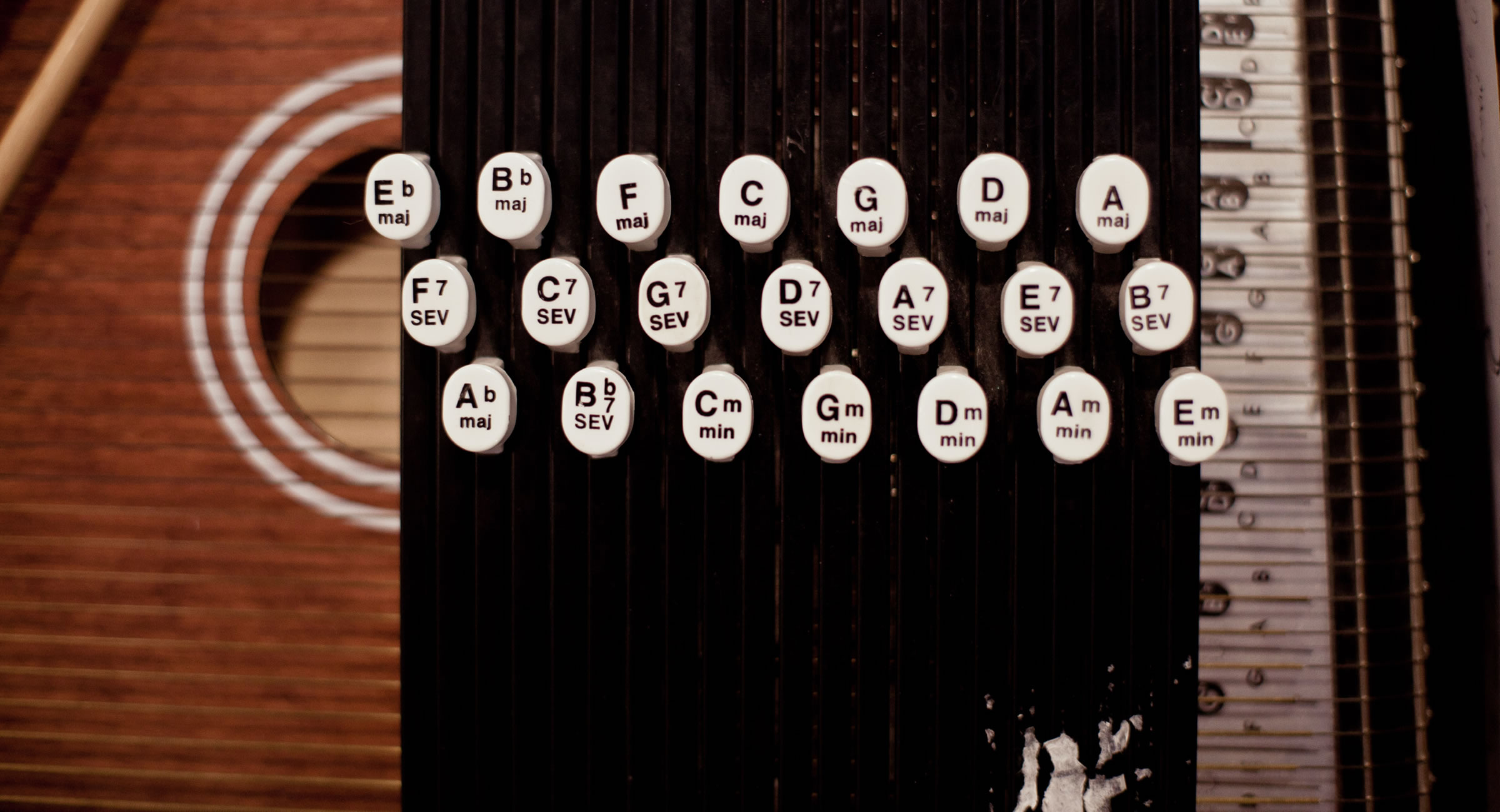 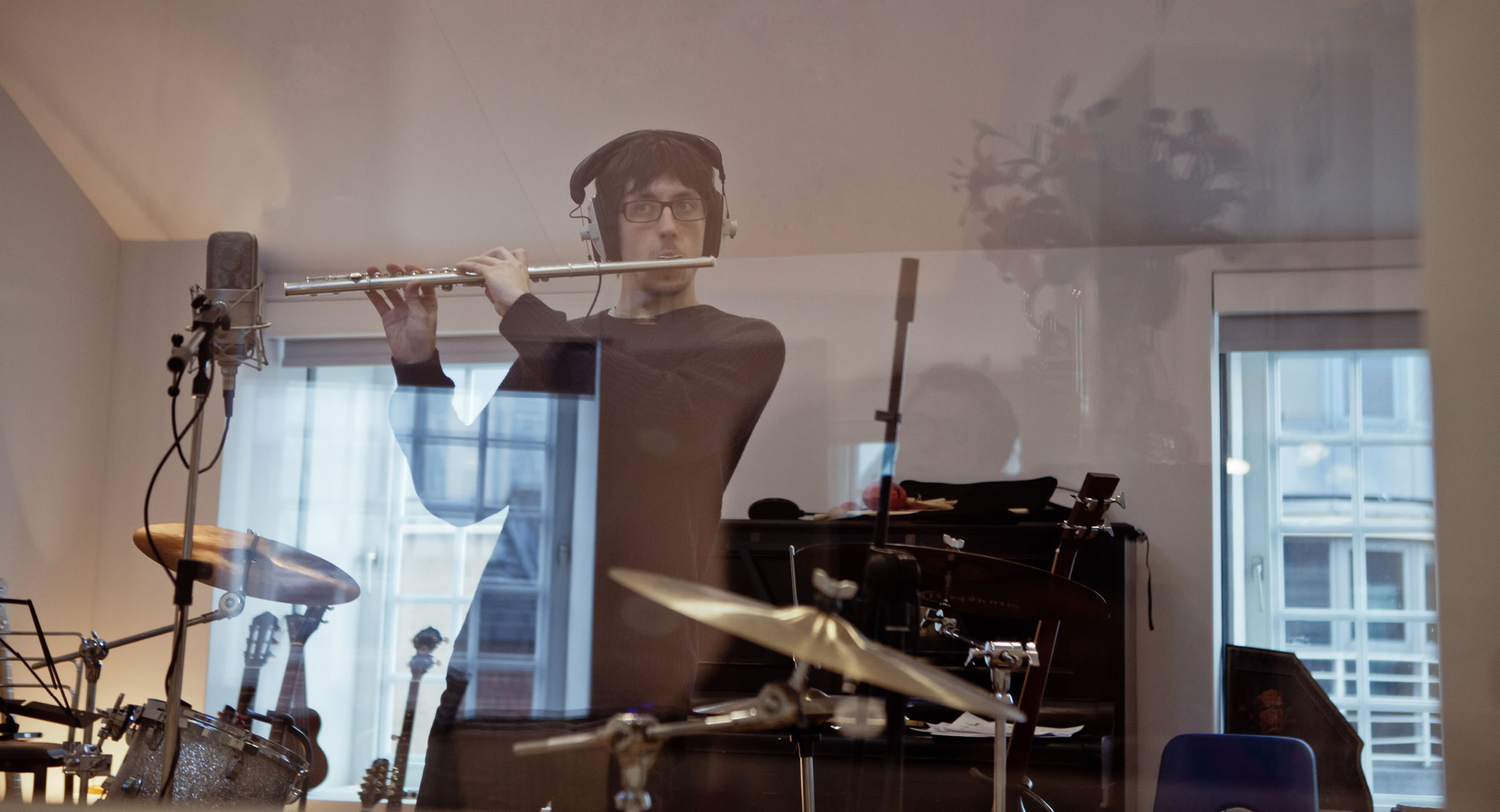 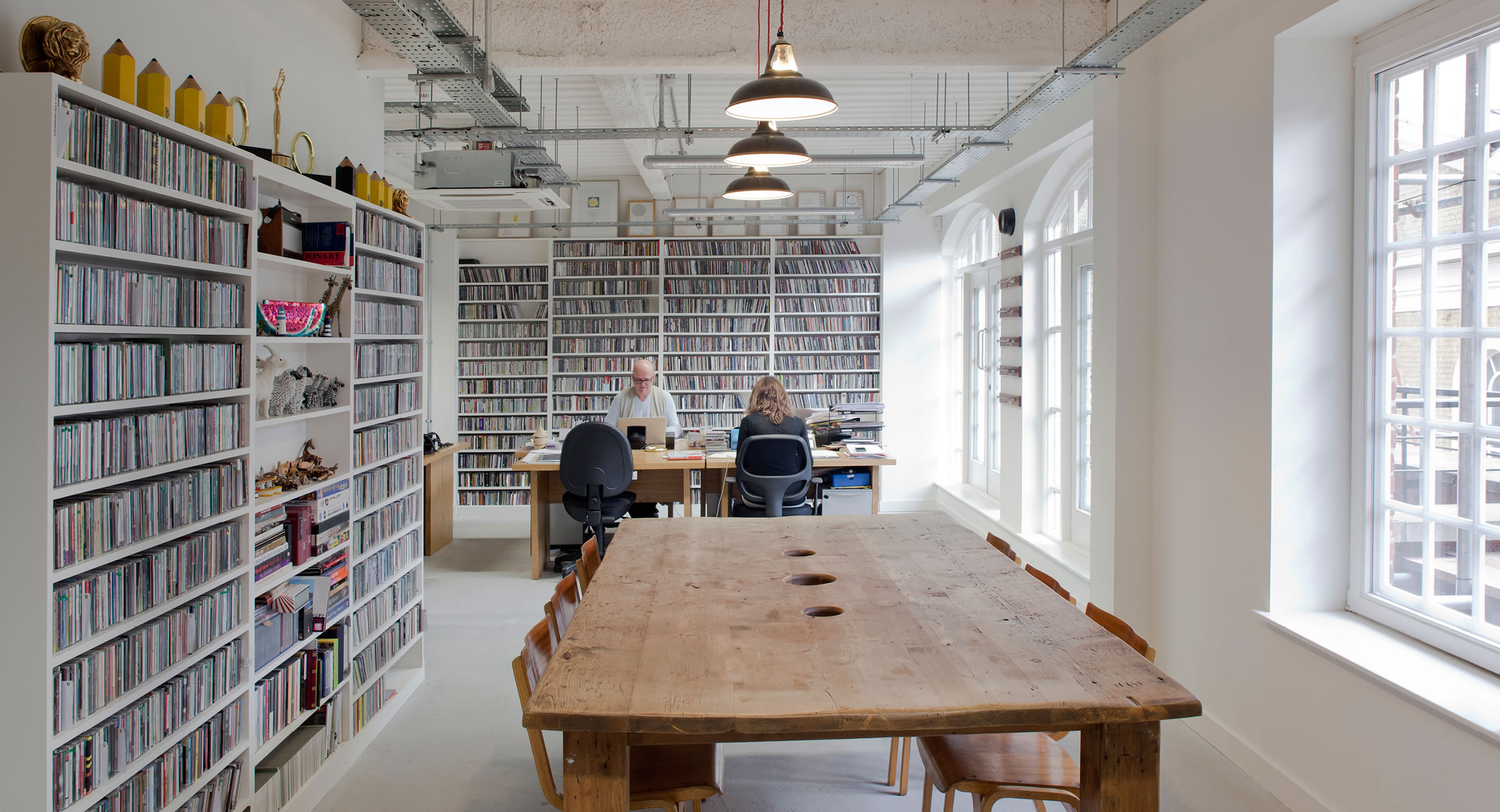 State of the art recording studios in Shoreditch

Soundtree Studios create original music for film and television, including Jonathan Glazer's Under the Skin (2013) and Lars von Trier's Breaking the Waves (1996).

Soundtree bought a new building in Shoreditch as a home for their recording studios and support spaces. Ben Adams Architects designed new state of the art studio spaces, with excellent acoustics, to fit into the existing building. The fully lined, and carefully controlled studios contrast happily with the raw aesthetic of the support spaces and staff areas in the rest of the building.