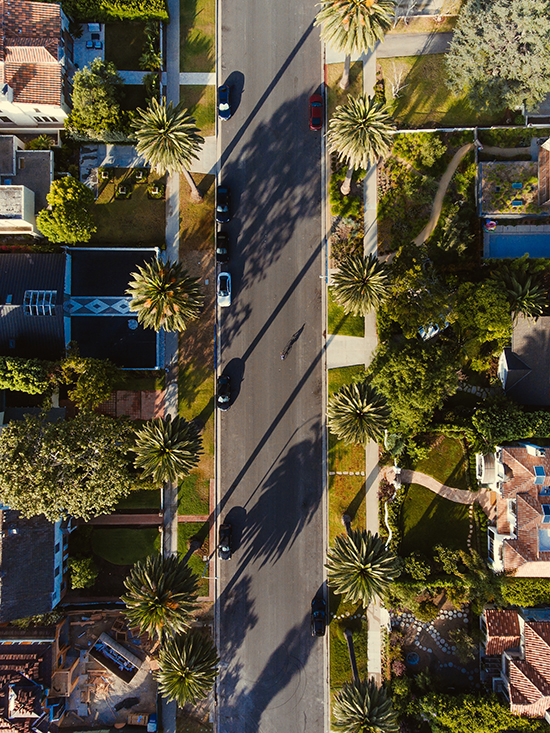 Working between Los Angeles and London, Ben Adams Architects are fascinated by the questions that the recently proposed Senate Bill 827 asks. Although the bill is designed as a response to issues that are local to California, it resonates with our experiences of city building more globally.

At the heart of the bill is an attempt to unravel the Gordian knot around Los Angeles love affair with the motorcar. If the car is a symbol of freedom that makes Los Angeles vast urban expanse navigable, the infrastructure necessary to serve it also creates barriers to a walkable city and imposes premiums in terms of space and cost on development. As development reaches the geographic limits of the city and demand for affordable housing stock outstrips supply, new solutions are needed. 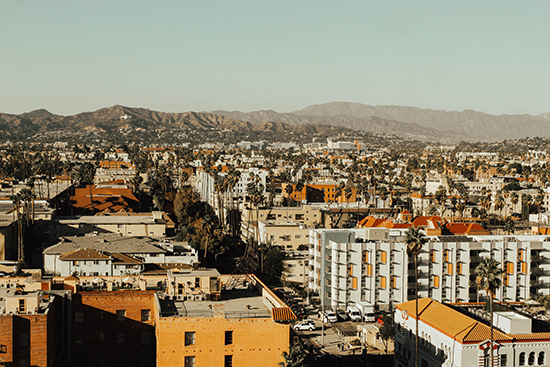 Relaxed restrictions on density, height and minimum parking standards around key urban transit corridors are the incentive Bill 827 offers to developers in exchange for a commitment to provide greater quantities of affordable housing. Building on current Transit Oriented Community (TOC) guidelines the bill offers a denser, more equitable, walkable, public transport oriented Los Angeles. It also promotes a changed relationship between the city and its inhabitants. Detractors have evoked the spectre of a Dubaification of Los Angeles, though the bill’s carefully prescribed height allowances mean this is far from reality. A more relevant comparison would be London, where densification has gone hand in hand with preserving the low to mid-rise character of the city. The challenge is to negotiate these changes as a positive evolution of Los Angeles and learn, where applicable, from global lessons without diluting the positive qualities of its unique urban environment. 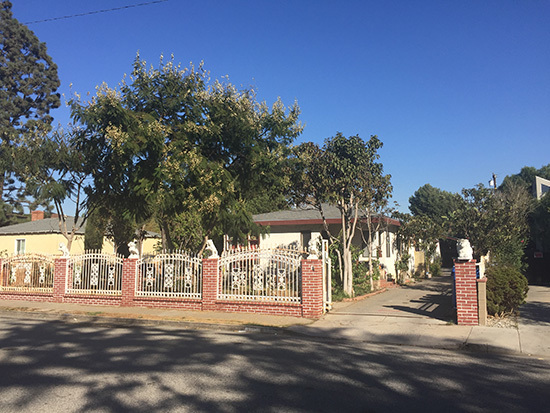 Existing site which is now demolished.

Our Wade Street project in Culver City is one illustration of how a more sophisticated model of densification could be employed within the predominance of single family homes and low-rise structures that define much of urban Los Angeles. Using lessons learned from our experiences of working in London we have re-planned what would have traditionally been a single-family plot, eliminating inefficient spaces to provide four family homes at a height of two storeys. Here increased density does not mean increased height, but rather finds a way to use the ingredients of Los Angeles existing urban fabric better. In turn this kind of development will locate an increased number of people closer to public transport which can service their commute and reduce the burden on Los Angeles roads and freeways. 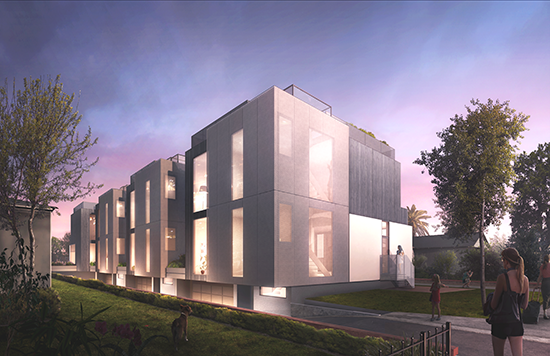 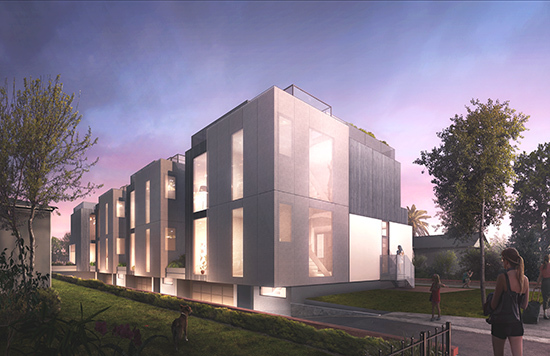 Where greater height is required, the challenge will be to design sensitively while delivering increased amenity on the ground. Again this is a scenario that is frequently faced in London and exemplified in our designs for Graphite Square that concentrate three mid-rise residential towers around a public courtyard, extending the walkable territory of the street deep into the city block. This means occupied, animated ground levels will anchor these developments, putting a safe, sociable pedestrian realm at their heart, the kind of change that would surely benefit Los Angeles aspirations for urban redevelopment. 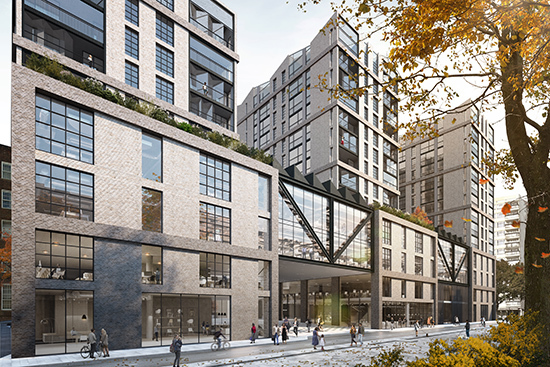 London, like Los Angeles faces well documented problems with the delivery of affordable housing – a core mission of Bill 827. London’s prescribed targets are often missed and highlight a disconnection between development and regulatory planning bodies. The incentive based approach of Bill 827, although currently light on details of how much affordable housing it will provide, may prove to be a way of bringing development and planning closer together, ultimately serving as a model for cities such as London to follow.